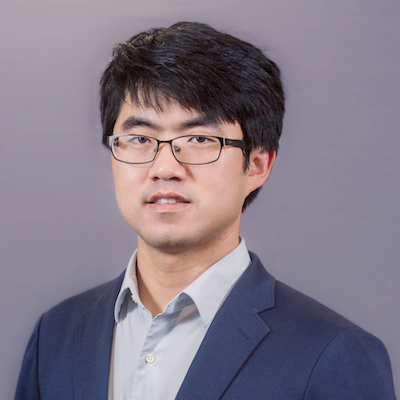 Excerpt: New research suggests drinking water supplies in Pennsylvania have shown resilience in the face of a drilling boom that has turned swaths of countryside into a major production zone for natural gas. Two new studies that looked at groundwater chemistry did not find much of an impact from horizontal drilling and hydraulic fracturing — or fracking — the techniques that allow energy companies to extract huge volumes of oil and gas from shale rock deep underground. The results suggest that, as a whole, groundwater supplies appear to have held their own against the energy industry’s exploitation of the Marcellus Shale, a rock layer more than a mile underground that holds the nation’s largest reservoir of natural gas.

You May Also Enjoy

This post will be dynamically updated probably in the next a couple of months as I learn more. Stay tuned!